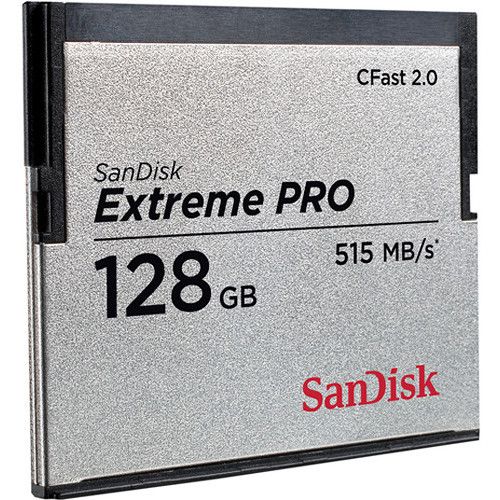 With a 128GB storage capacity and enhanced transfer rates, you can capture photos in burst mode on professional grade cameras and even record cinema-quality 4K video in resolutions up to 4096 x 2160p. Additionally, the improved data transfer rates also help when offloading your content onto your computer, which will aid in your productivity.