Skip to the end of the images gallery

Skip to the beginning of the images gallery

Equipment Pick Up and Drop Off Times

Equipment Return – Equipment must be returned between 8am and 10am the day following the rental date (Monday to Friday) or the Monday following a weekend.

If pick up or drop off times are outside of these hours them additional charges may apply.

Insurance- All equipment rentals require a Certificate of Insurance or Deposit before any item can leave Fusion Cine. Get covered using our Fusion Cine Insurance Program

Please note that we rent equipment across Canada, but currently only facilitate rentals out of our Vancouver location, so rentals outside of this area may require additional shipping time.

Tiny but tough. Premium imaging anywhere. The Sony RX0 II captures stunning images, even in dim light, with the powerful 1.0-type sensor and low-distortion ZEISS® Tessar T* lens, and it lets you share them easily with your smartphone.

The RX0 seamlessly integrates a cutting-edge lens, image sensor and image processor within extraordinarily compact dimensions.
Delivering tremendous quality under any conditions. Maximizing performance and flexibility with minimal fuss.
Advancing all aspects of what makes every shot so special.

Unleash your imagination and feel free to explore fresh perspectives.
With internal mechanisms designed with clearances down to 0.1 mm, the ultra-compact RX0 efficiently packs advanced capabilities that make it a perfect fit for more flexible shooting in any environment, on its own or as part of a multi-camera system.

Made rigid for more flexible shooting

The high rigidity of the extra super duralumin chassis enhances the reliability of the RX0, especially under tough conditions. The camera underwent rigorously, repeated testing to ensure that its superior performance is consistent, especially when shooting scenes of land, sea, and air that ideally reveal what true freedom looks and feels like. 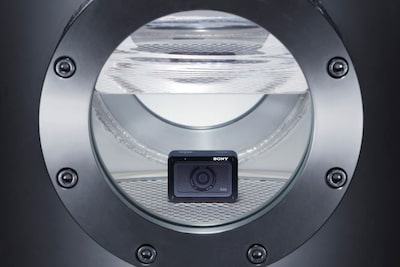 Shockproof to impact of drops to the ground from heights up to 2.0m/6.5 ft. 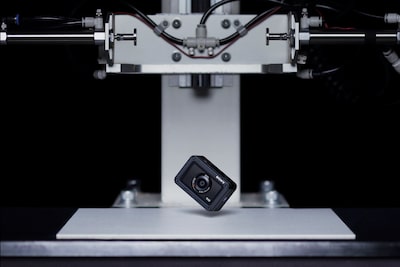 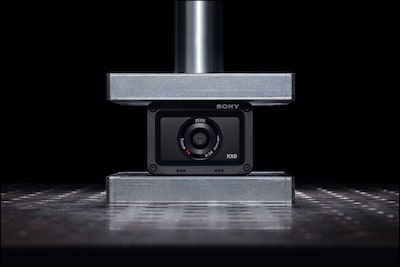 Designed for your shooting style

The RX0 is minimal in physical dimensions and design, yet tremendously ingenious and versatile in every way. Maximize your creativity with multiple RX0's to capture different angles and perspectives — and a more complete image. 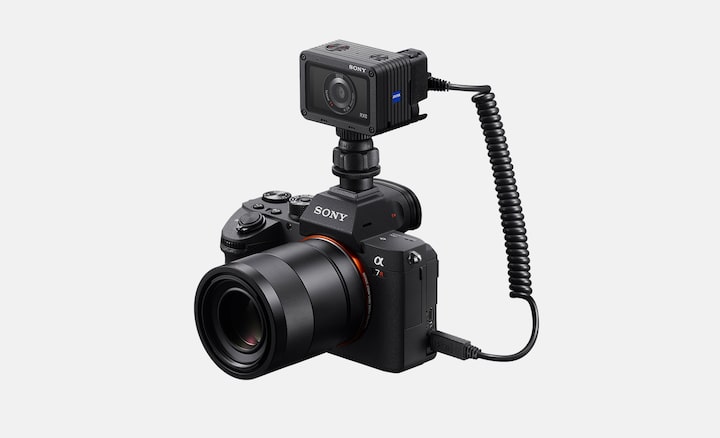 Connect an RX0 to your main camera to synchronize still or video capture with a single press of the shutter release. Ideal for capturing decisive moments from both cameras simultaneously.