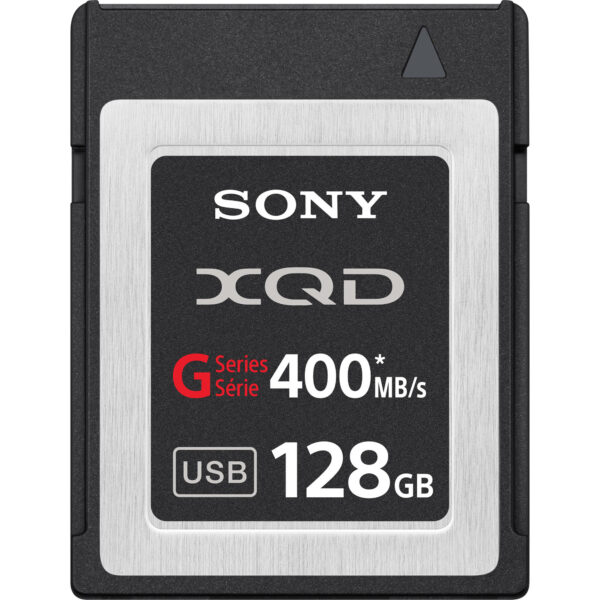 The Sony XQD G Series card is the best performing XQD card and suited to recording 4K footage, having Sony’s unique Speed-Degradation Avoiding Function for extra recording stability. It has an ultra-fast 440MB/s read speed and write speeds of up to 350MB/s.

It is also ideal for high-speed burst shooting on DSLR cameras. It has an Intelligent Controller function for extra reliability and is tough enough to withstand extreme environments.